Ineos has completed its purchase of stakes in the UK gas fields of the southern North Sea formerly owned by Germany’s DEA. The platforms, infrastructure and employees taken over by the Swiss-based olefins and polyolefins giant will form part of a new business to be called Ineos Breagh and headed by Geir Tufts.

DEA was forced by the British government to sell 12 North Sea fields, the largest of which are Breagh and Clipper South, after the company was acquired by LetterOne, an investment vehicle of Russian billionaire Mikhail Fridman.

After acquiring a number of licenses for shale gas exploration in Scotland and northern England, Swiss-based Ineos had said it was interested in picking up offshore assets as well in an effort to secure favorably priced feedstock for its chemical complex at Grangemouth, Scotland.

The fields are said to account for about 8% of UK gas production. 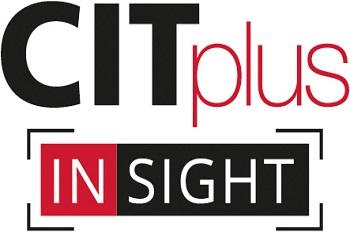